Do martyrs get a better reward in Heaven than the rest of us?

Do martyrs get a better reward in Heaven than the rest of us?

You know, we think about martyrs, and perhaps you've read stories or even, perhaps, known those who have suffered for their faith in Christ, and while we understand from Scripture, for example in Revelation chapter six, that martyrs are going to be given the great reward, there is a certain sense in which every Christian is called to be a martyr. In Mark's gospel, chapter eight, Jesus commands that, if anyone follows after him, then he must deny himself, he must take up his cross. And so there is a very real sense in which, if you're not suffering for the gospel at all, if you're not suffering by your obedience, if there is not inconvenience in your life as a result of following Christ, then very respectfully and in love, I would question, are you even a follower of Christ? Because to a certain degree, all Christians are called to be martyrs at one level or another. 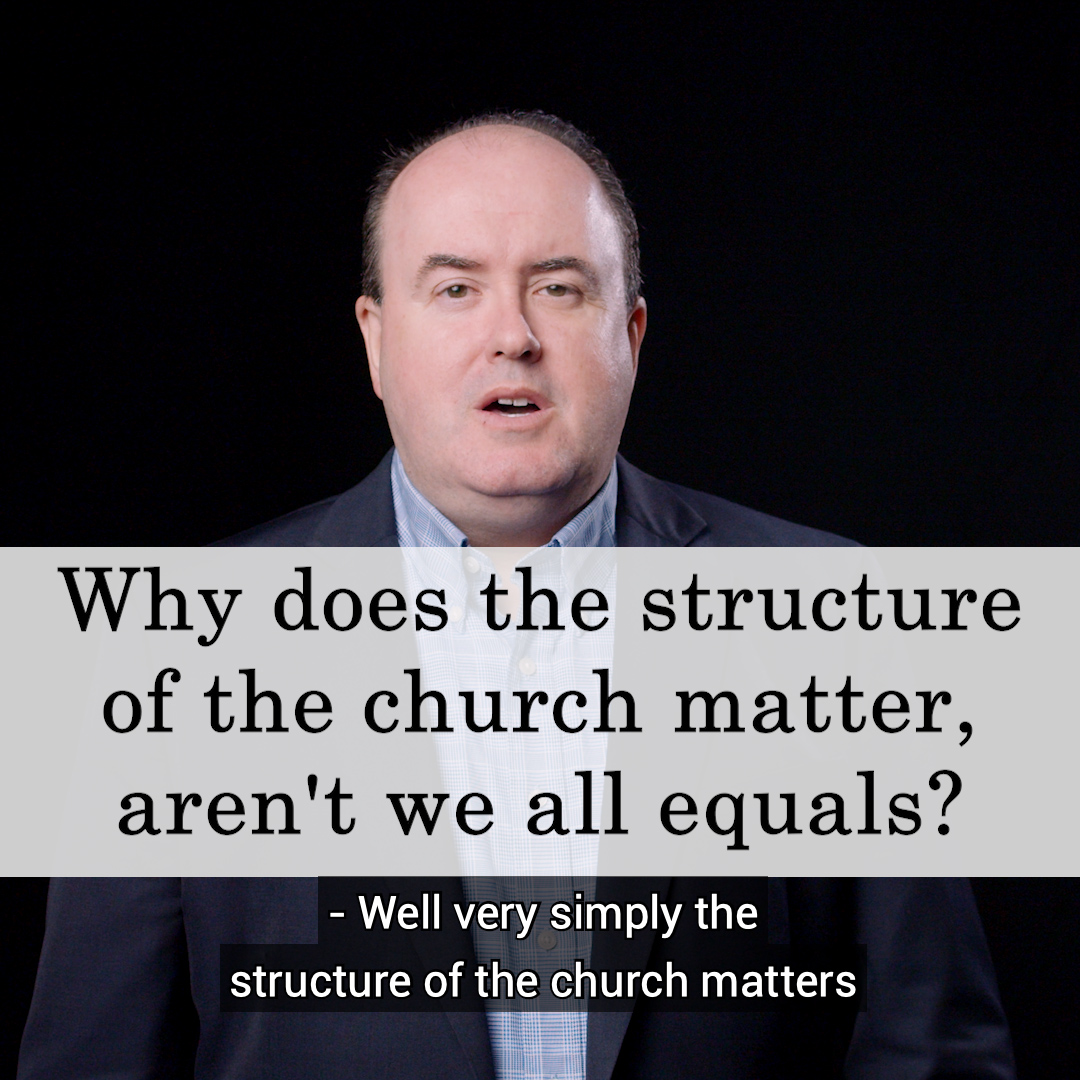 Why Does the Structure of the Church Matter, Aren't we all Equals? 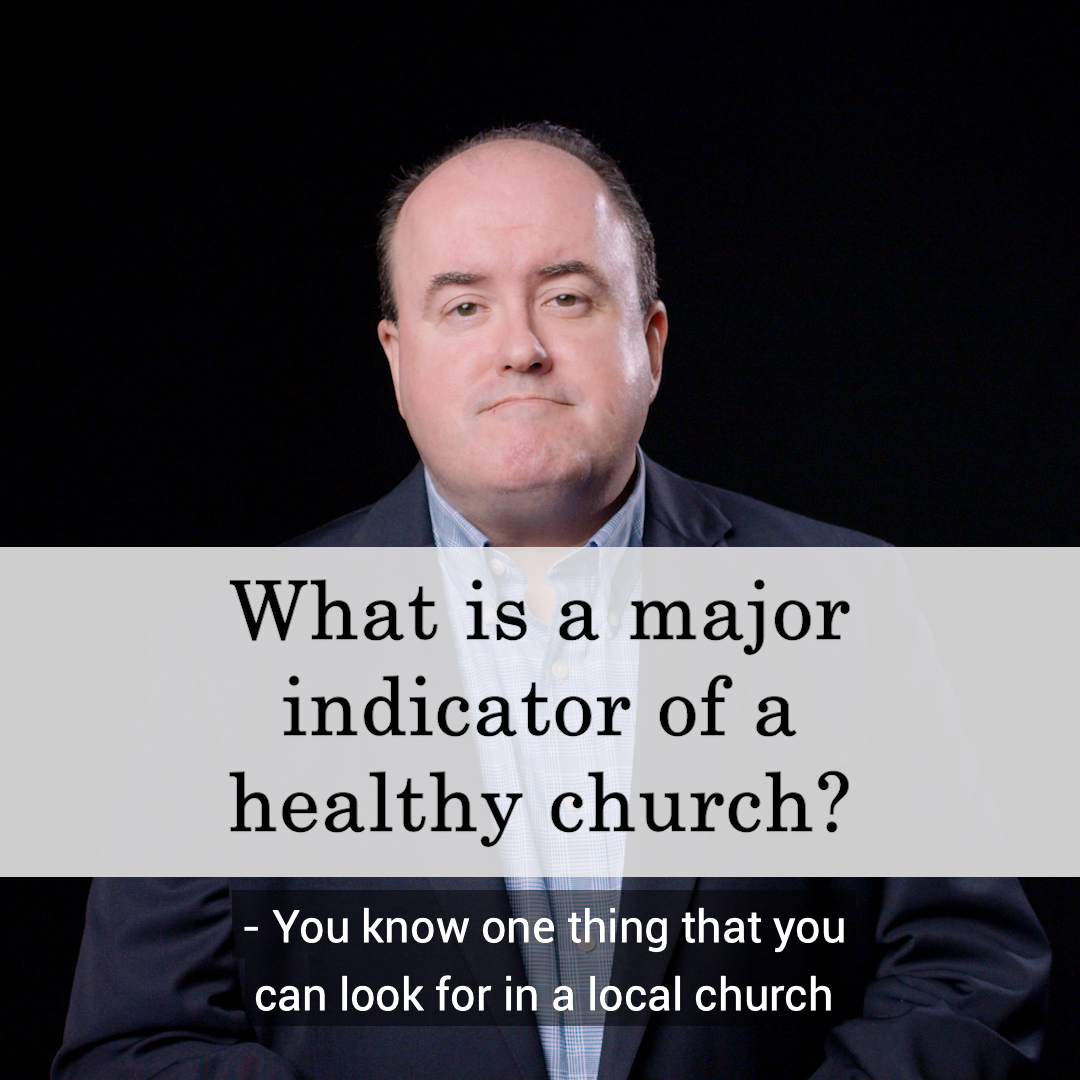 What is a Major Indicator of a Healthy Church? 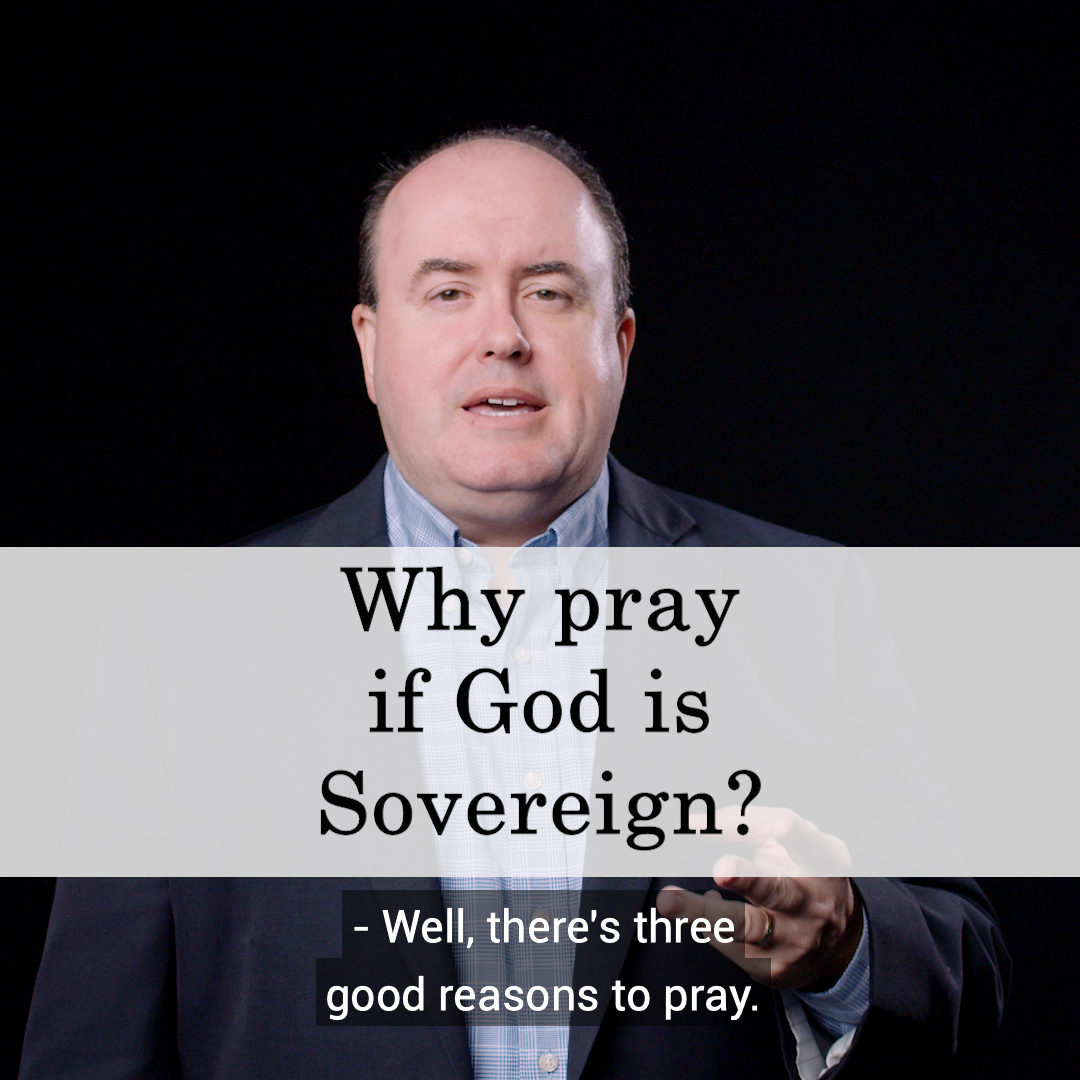 Why Pray if God is Sovereign?